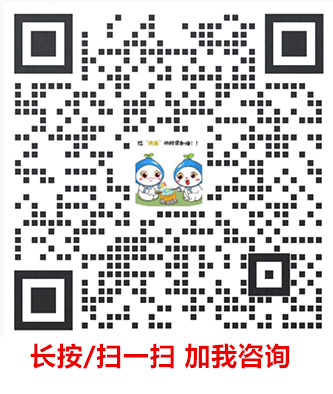 Atta Elayyan, software developer and futsal goalie, died in the Christchurch shootings on March 15th, aged 33.The only part of Atta Elayyan’s life that was lazy was his habit of starting the day when he felt like it. He was not a morning person. Once out of bed, though, he was unstoppable. He would fire up Trello to go through his to-do list, then dive into his emails to follow up conversations with clients, potential clients, partners and anyone else connected with his software-development company, Lazy Worm Applications, and its IT services arm, LWA Solutions. All that took care of the morning. The afternoon was filled with meetings over coffee to discuss how projects were going, then meetings to urge on the design and development teams. At night he had to check on deliveries and sales, before starting the protracted round of emails and conference calls with customers who, a long way from New Zealand time, were just waking up.

Somewhere in there was dinner with the family, his wife Farah and two-year-old daughter Aya, who had a bib reading “My Dad rocks!” His more demanding baby, though, was Lazy Worm Apps, which since 2010 he and a classmate from Canterbury University, Mike Choeung, just two guys, one tall, one short, had built into a star turn on the Christchurch tech scene. Now there was a 14-man team, and they had moved into digs in Print Place with so much space that it gave him ideas immediately of how much bigger they could get. As it was they took on university interns every summer, and he often put out Twitter appeals for more.Everything had taken off when Mike got a Microsoft Windows Phone 7 and he fell in love with it, especially the colourful Live Tiles that linked at a touch to apps, functions and features, could be dragged around and added to, and updated in real time. He decided he too would specialise in Windows Phone apps and make user interfaces that delighted people, a word he used a lot. Within a few years Lazy Worm, with no outside investment, provided some of the most popular apps on the Windows Store and was nearly acquired by Google. He was truly stoked to think of that. 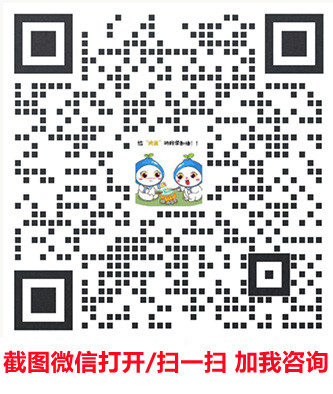